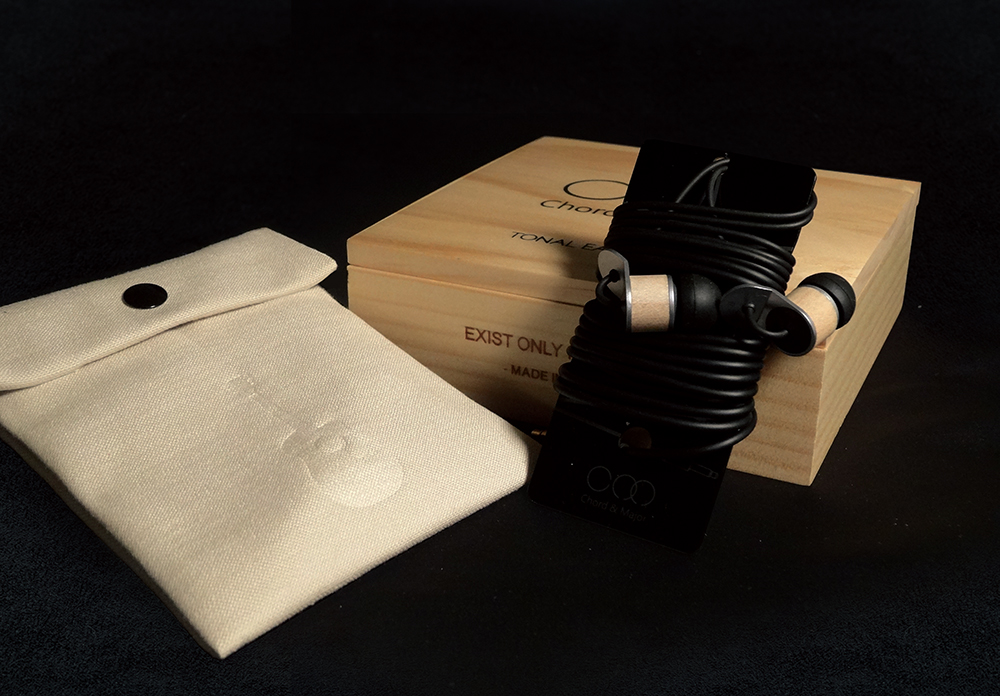 The ballad was originally a form of lyrical poetry used by British poets and composers from the 18th century onwards. By the end of the 19th century the term described a slow form of love song and is now used as a catchall for any love song, particularly the pop or rock kind. In this genre, the emphasis is on human vocals and is often sentimental, down tempo, and follows a pattern of verse and chorus.

Enhancing warmth and capturing the nuance of the singer’s voice, the Major 6’13 expresses the feeling behind the ballad and makes a connection between song and listener. It articulates vocals with clarity, grace and emotion.